In addition to supporting the running community, Runners’ Retreat is dedicated to connecting with and serving other local like-minded businesses and organizations. 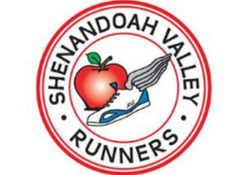 SVR members get a 10% discount on regularly priced purchases. SVR’s mission is to promote and encourage running, regardless of age, gender or physical condition. SVR fosters the running community through group runs, races, and more! We are excited to grow the Shenandoah Valley running community alongside them! 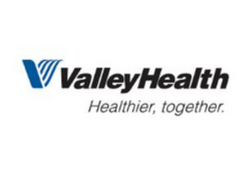 VHWFC members and Valley Health employees receive 10% off shoes and accessories and 25% off apparel! (Not valid on sale items; cannot be combined with any other offer.) 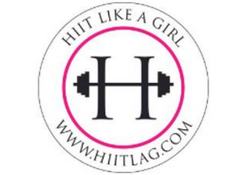 HIIT like a girl members get a 10% discount on regularly priced purchases. We are proud to partner with this fitness organization that promotes health and wellness among all women – no matter her fitness level, age, or family dynamics. 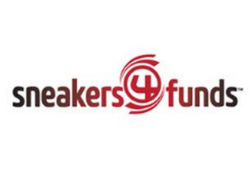 Through our partnership with Sneakers 4 Funds, your shoes can make a global impact on poverty! Sneakers 4 Funds takes your gently used running shoes and sells them at a low price to small business owners in third world countries. This organization promotes commerce and entrepreneurship in countries like Haiti where 24% of the population makes less than $1.23 a day. You can donate your gently used shoes to Runners’ Retreat, and we then give them to Sneakers 4 Funds! 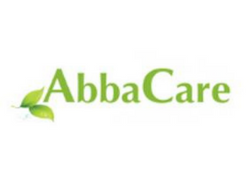 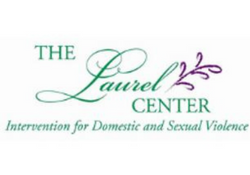 The Laurel Center has provided help and shelter to victims of domestic abuse for more than 30 years. Yearly, more than 100 people take refuge in their shelters and more than 2,500 people find support through their many services. We primarily support the Laurel Center through race proceeds from the Loudoun Street Mile. Since 2002, we have raised more than 35,000 dollars for this local non-profit. Every year, Runners’ Retreat hosts the Loudoun Street Mile which gives all of its proceeds to the Laurel Center. The race just concluded its 35th year and raised over 5,000 dollars. 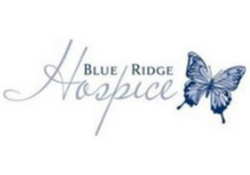 Blue Ridge Hospice provides care to those suffering from terminal illness or grieving the loss of a loved one. Their physicians and other team members guide individuals and their families through the grieving process. Their staff members include nurses, chaplains, therapists, counselors, and volunteers. We partner with this organization through money raised from your used shoe donations. All money Runners’ Retreat raises from Sneakers 4 Funds goes to Blue Ridge Hospice.